My sisters and I knew the instant we heard the news from our baby sister that she was expecting her first baby that we were definitely going to throw her a baby shower.  It was such exciting and great news for our family and we were all so happy for them.  Since the five of us live here in California, we knew that it would be a lot of work to throw a baby shower, especially out of state but I think we were all prepared to do the work ;).

About six months before the date of the baby shower, we talked theme and colors.  Kang, our baby sister, chose penguins and the colors: pink, silver and white.  She wanted a winter wonderland feel to her shower and we were more than happy to oblige since her shower was in Minnesota during the winter! Isn’t it so fitting? The only major hiccup that we encountered during the whole planning was that Kang had baby Alexis earlier than expected.  We knew we were going to have a shower but the date was up in the air since we weren’t sure whether or not baby and mommy would be discharged.  We ended up with the original date and hence the picture where my sister does not look pregnant at all.

For the dessert table, my sister, May made the cake balls.  She had planned on mini cupcakes and some other sweets but remember what I said about how hard it is to throw a shower out of state? Well, one of the problems we ran into was the difference in ovens.  The cupcakes in Minnesota came out flat and we had to scratch them out as well.  My niece, Makayla made some delicious macarons for the dessert table.  She made two flavors, strawberry and coconut.  We also had a hot chocolate bar.

In planning the party favors, we knew we were going to get Bath & Body Works lotions so we hit up their sale.  We got two different lotions: Frosted Wonderland and Winter Candy Apple.  I made tags that said, “What an elotional time!”, get it? I can’t take credit for that one though…it would have to go to my husband.  I then tied a charm that said, “Thank you”, along with the tags with baker’s twine.  The other party we had was snowflake sugar cookies also made by May but designed by all five of us girls. 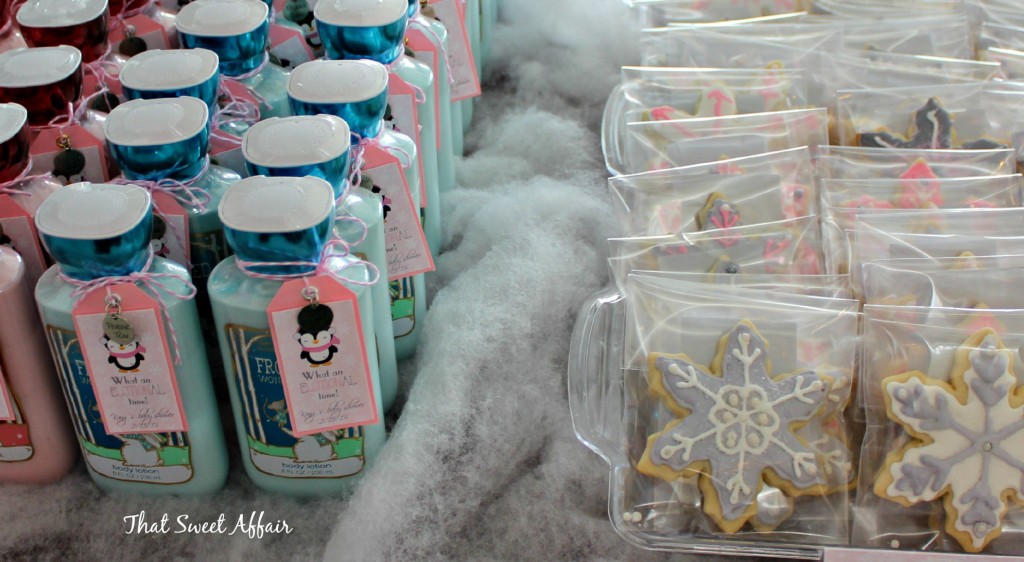 We played four games.  We played a candy bar memory game, The Price is Right, Nursery Rhyme Guessing Game and My Water Broke.  Kang, wanted to do a Mommy advice/Wishes for Baby tree so we did that as well.  And we had a frame for guests to sign their names on. 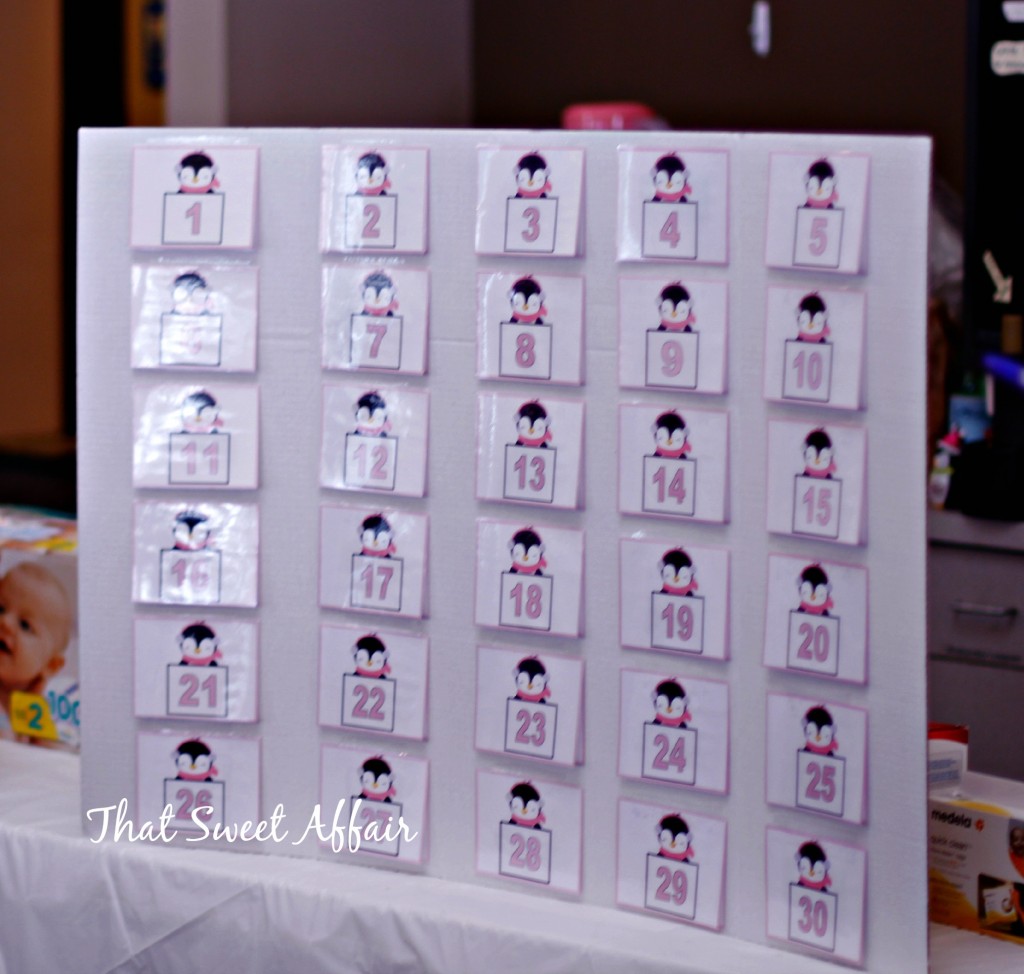 The shower turned out great! The only thing was that I didn’t get to do was hold my niece!! I was sick/getting over a cold and I didn’t want to risk getting her sick too especially with her little lungs still growing.  My California butt had been gone waaayyyy too long!! It was soo cold!!! There were many times in the last nine to ten years since I moved away from Minnesota that I have thought about how much I missed having a white Christmas but my mind has been changed.  Snow is pretty when it is falling but it only lasts so long.  I am a true California girl and I will stay a California girl!

I also want to give a special shout out to all my nieces: Makayla, May, Catalina, Natalie and Priscilla for helping us with everything.  I know we sent you guys out to do A LOT of last minute shopping but we couldn’t have pulled it off without your help! Oh, and many thanks to Tiger and Brandon too for being our photographers as well :)! 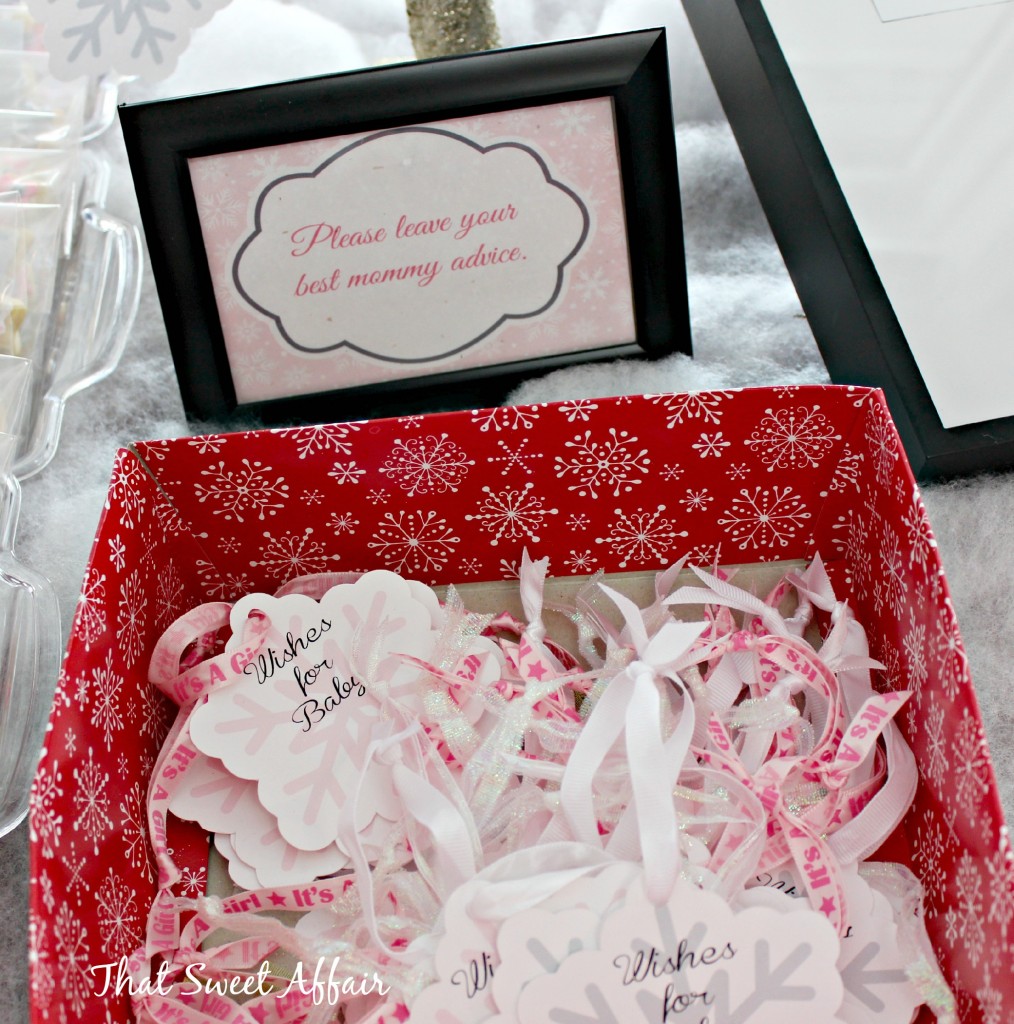 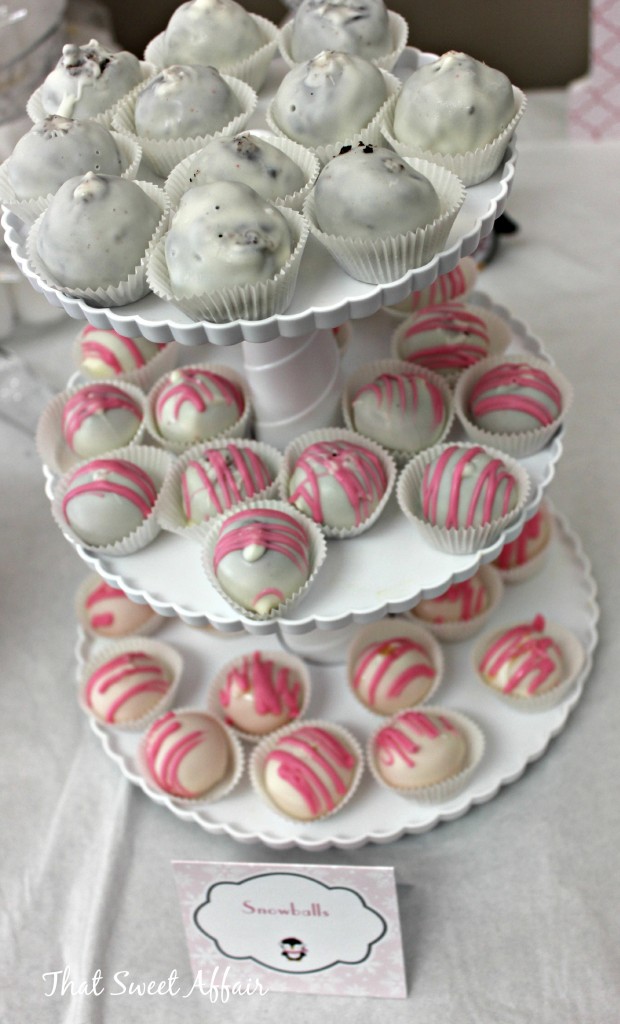 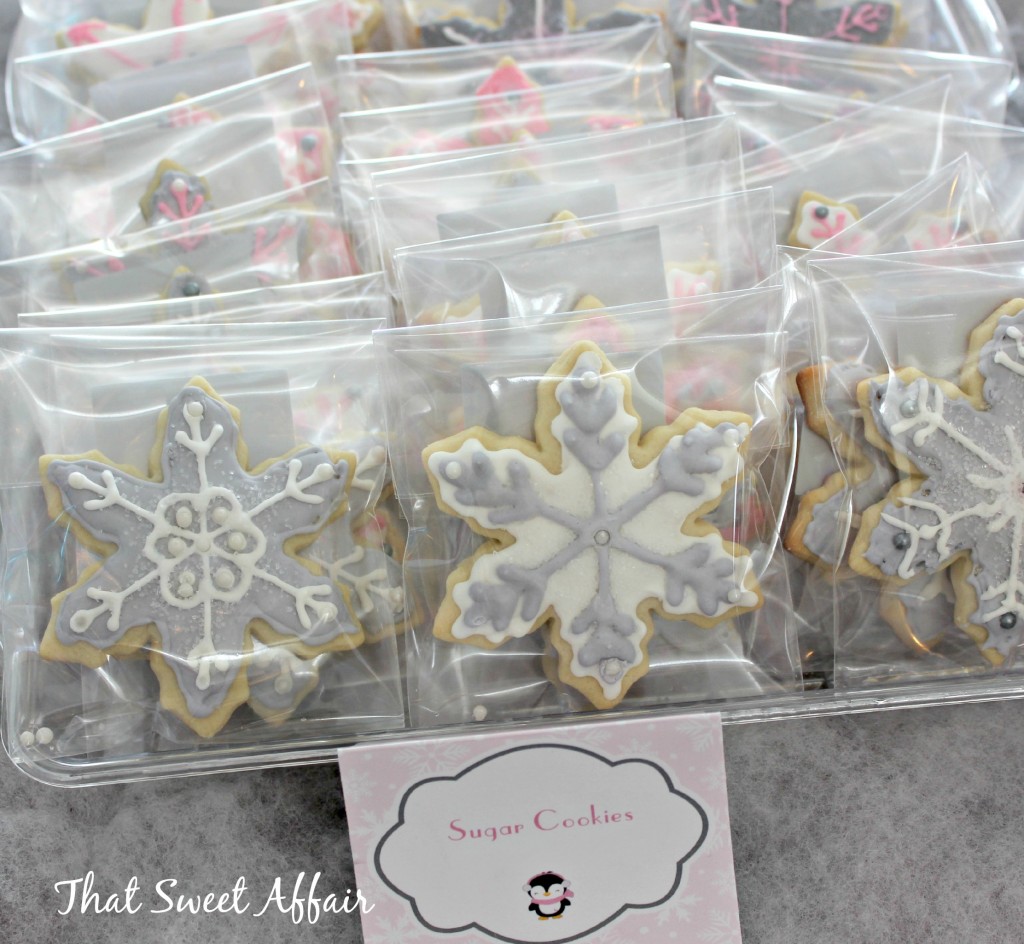 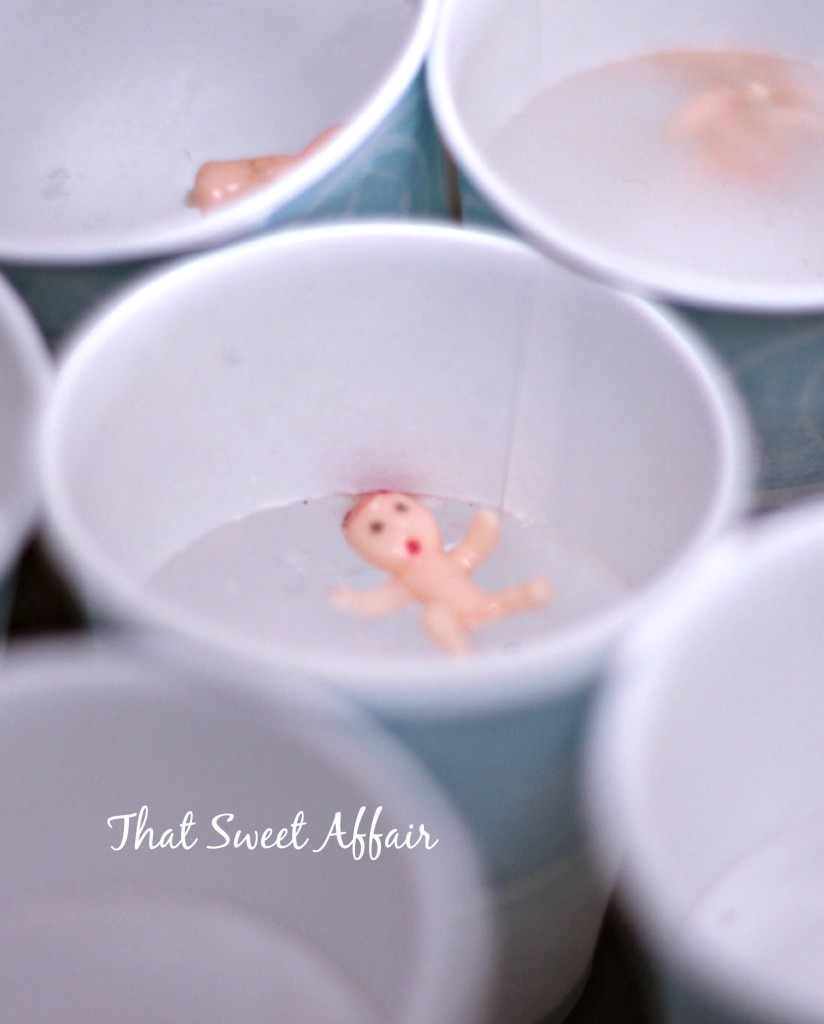 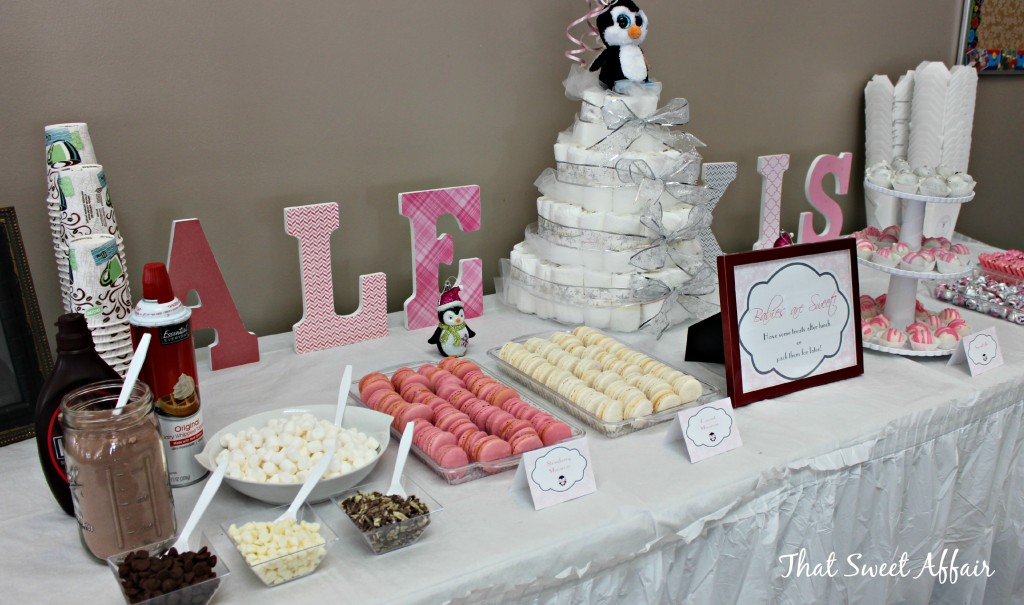 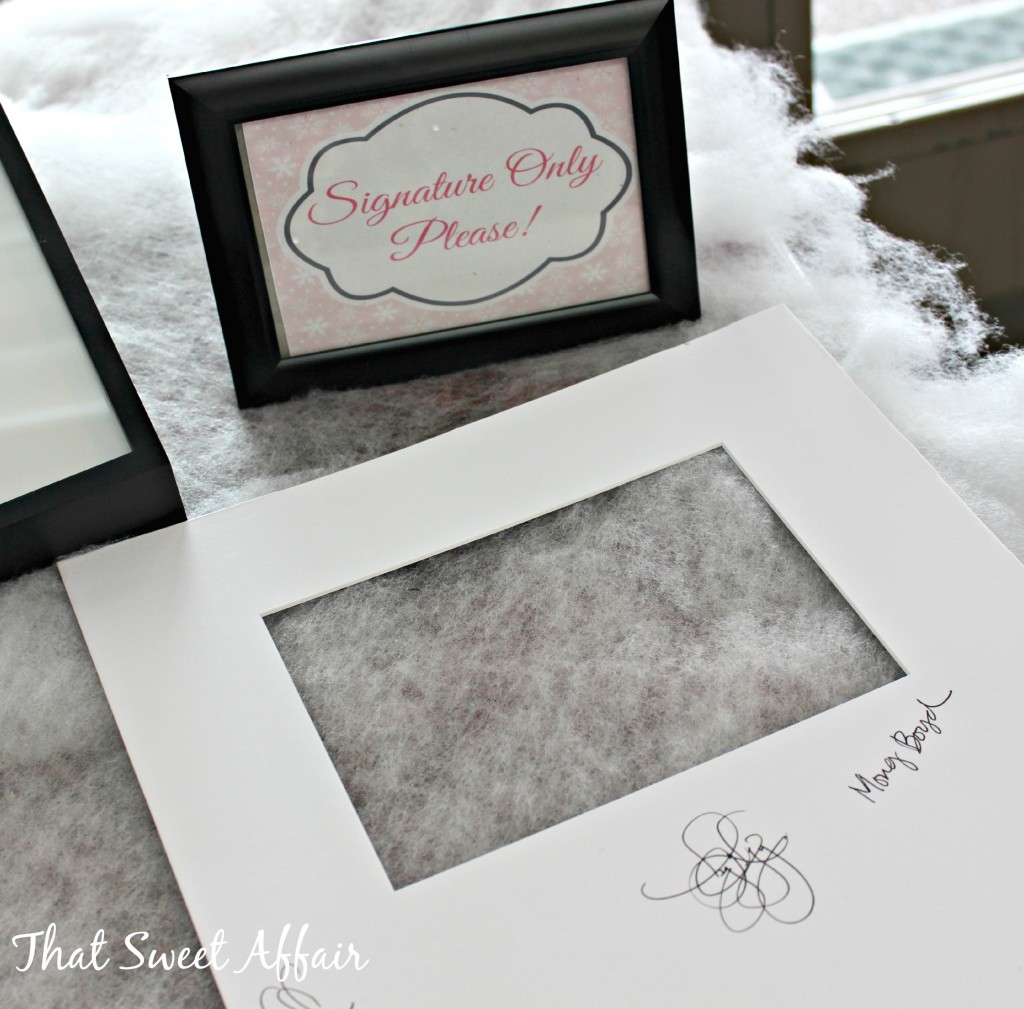 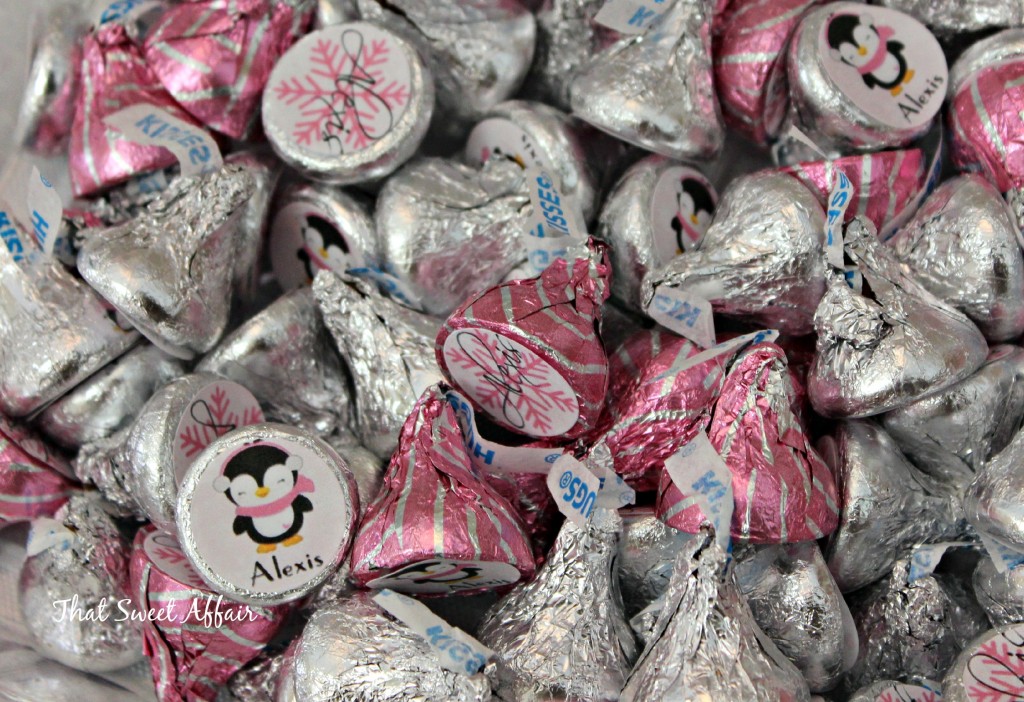 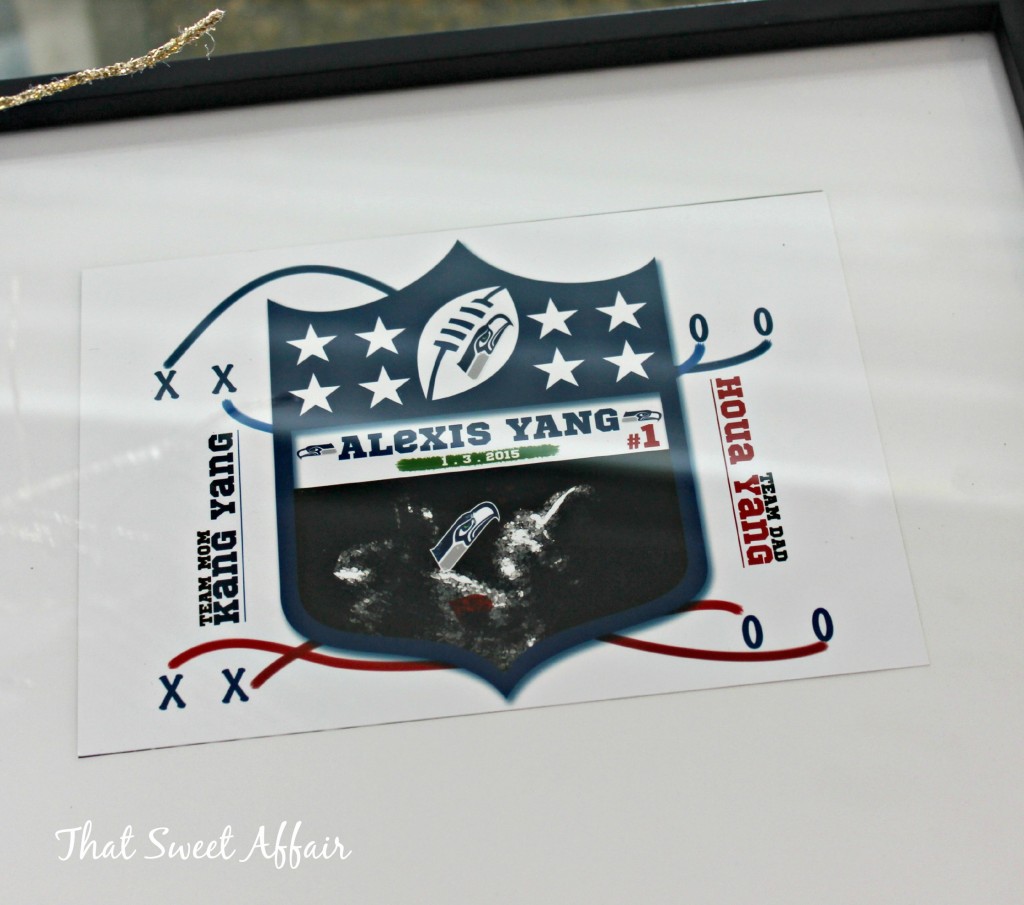 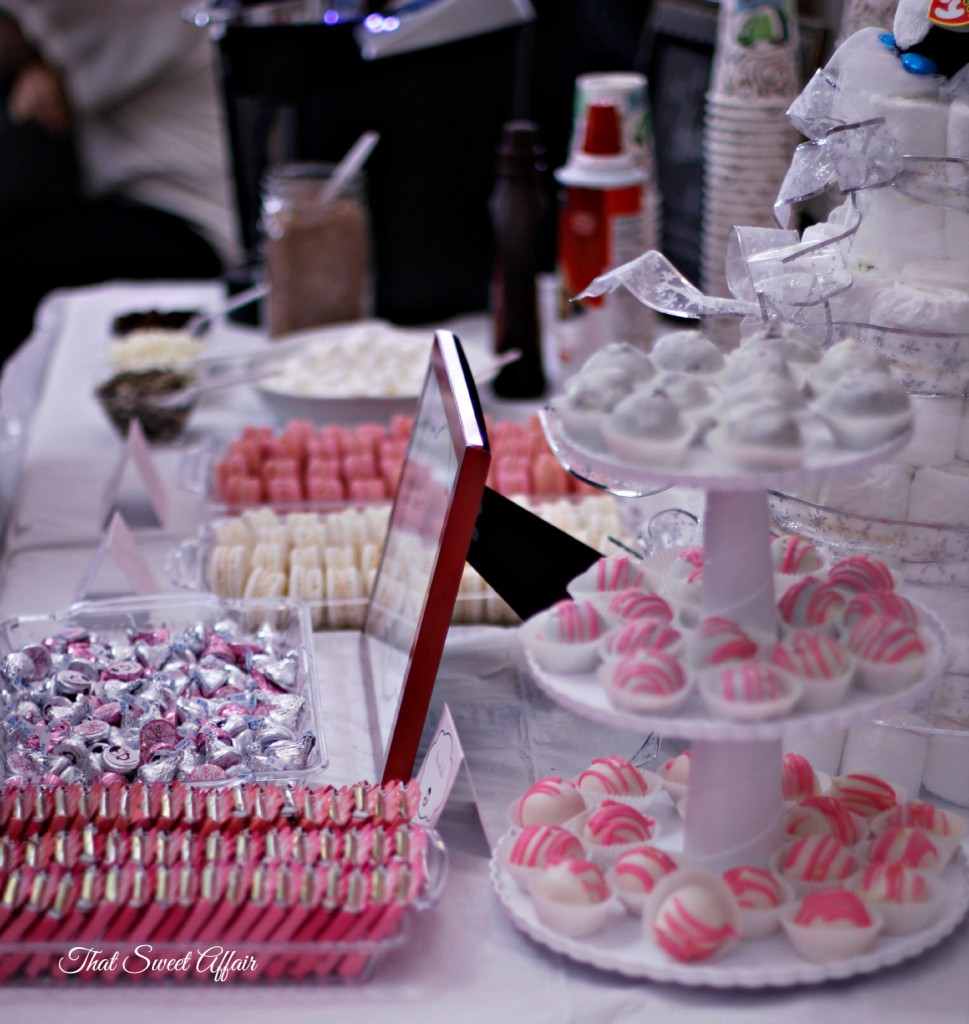 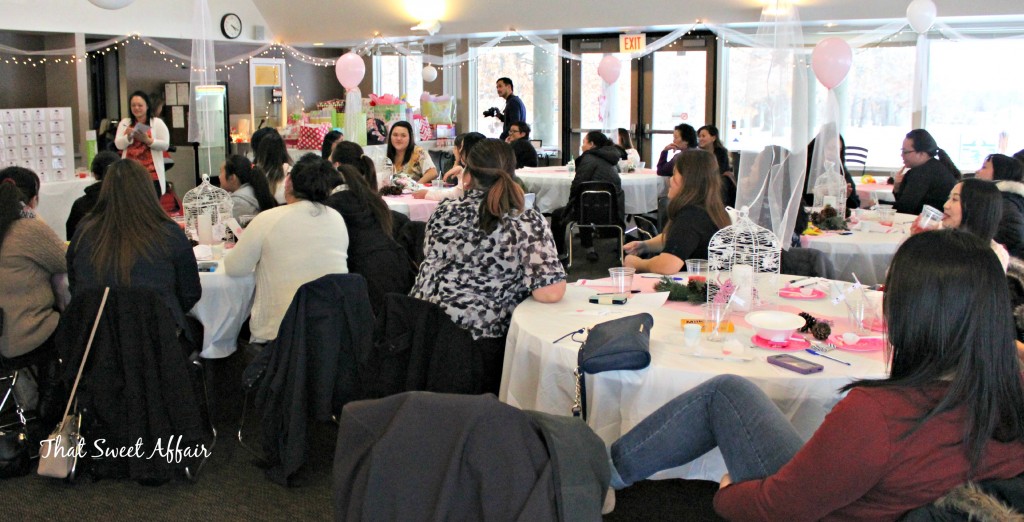 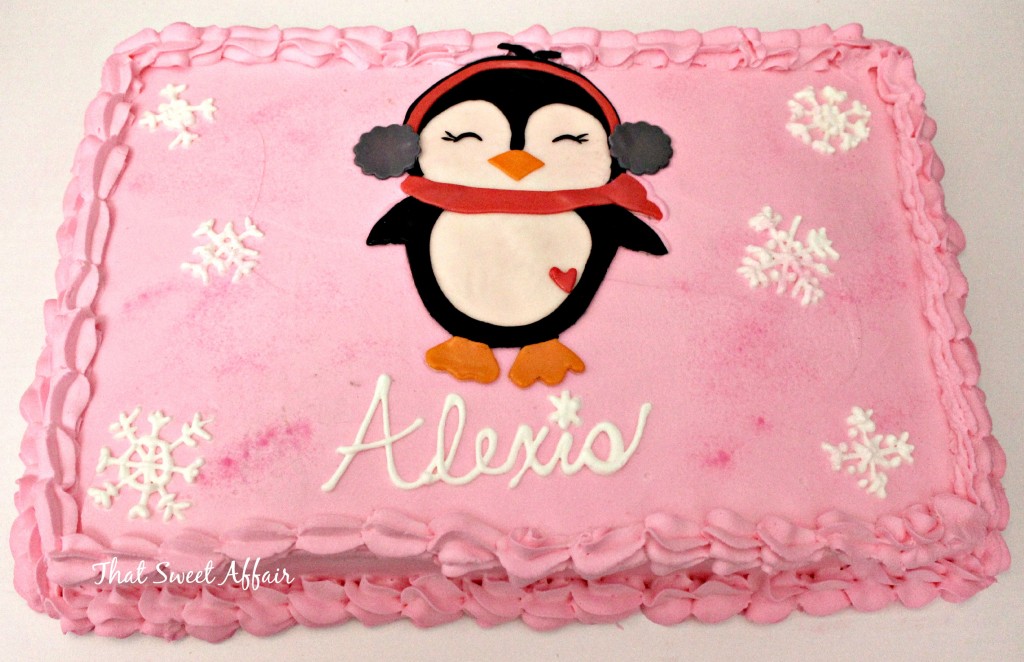 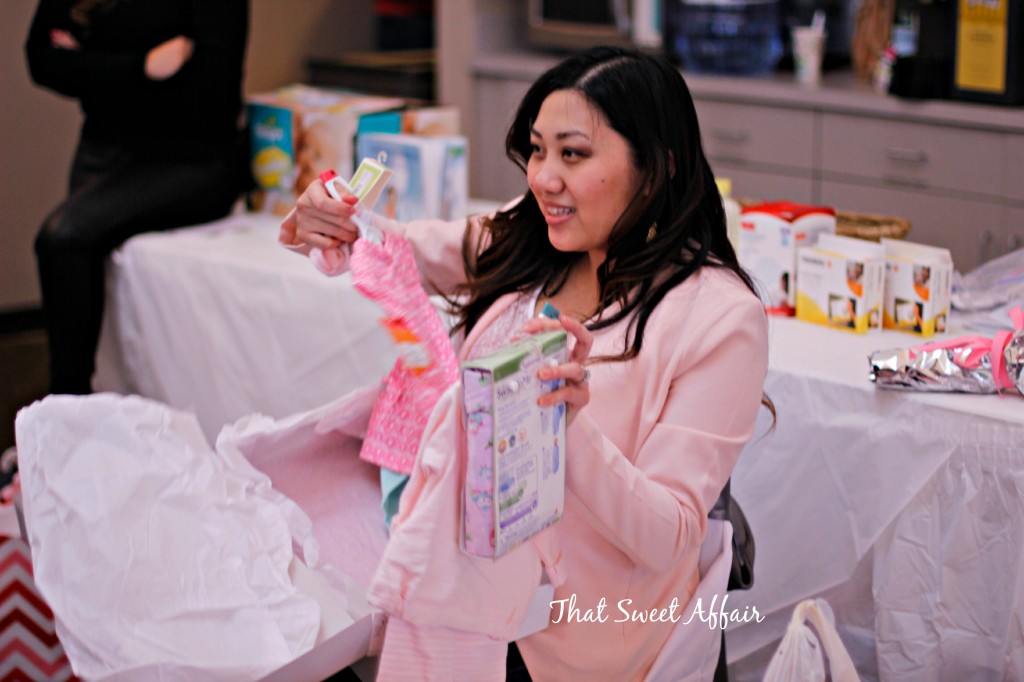 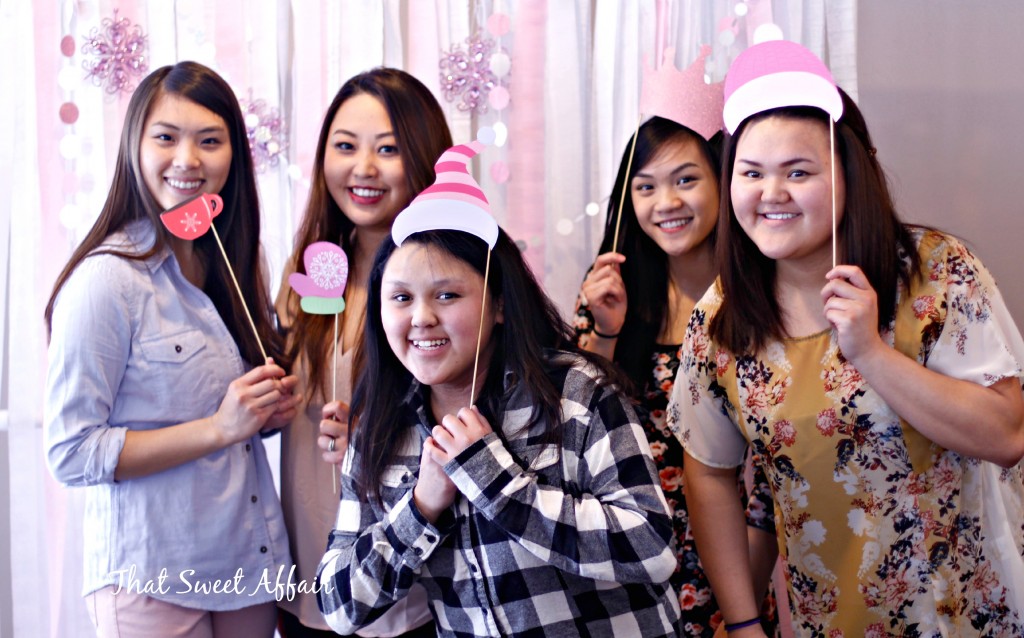 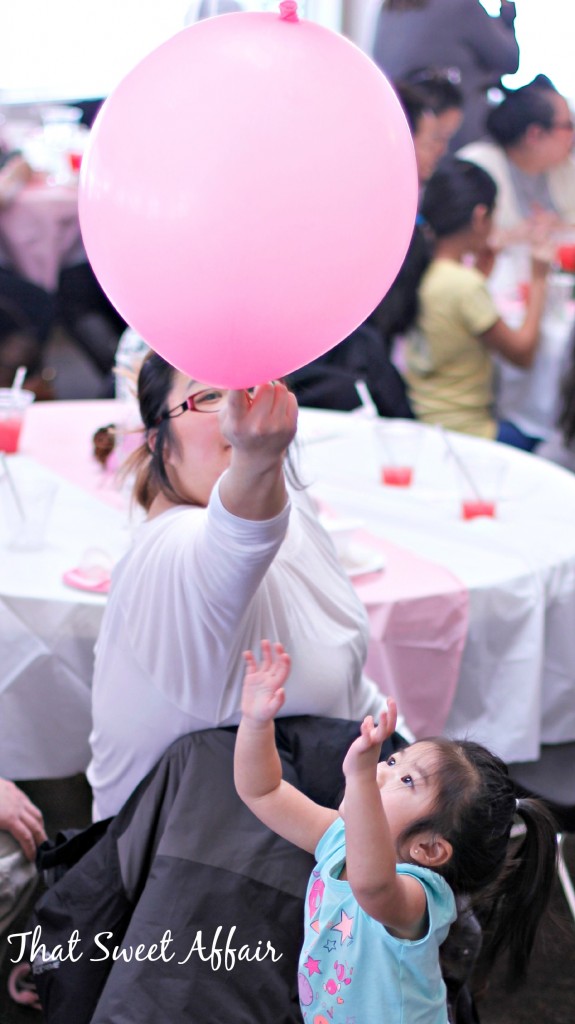 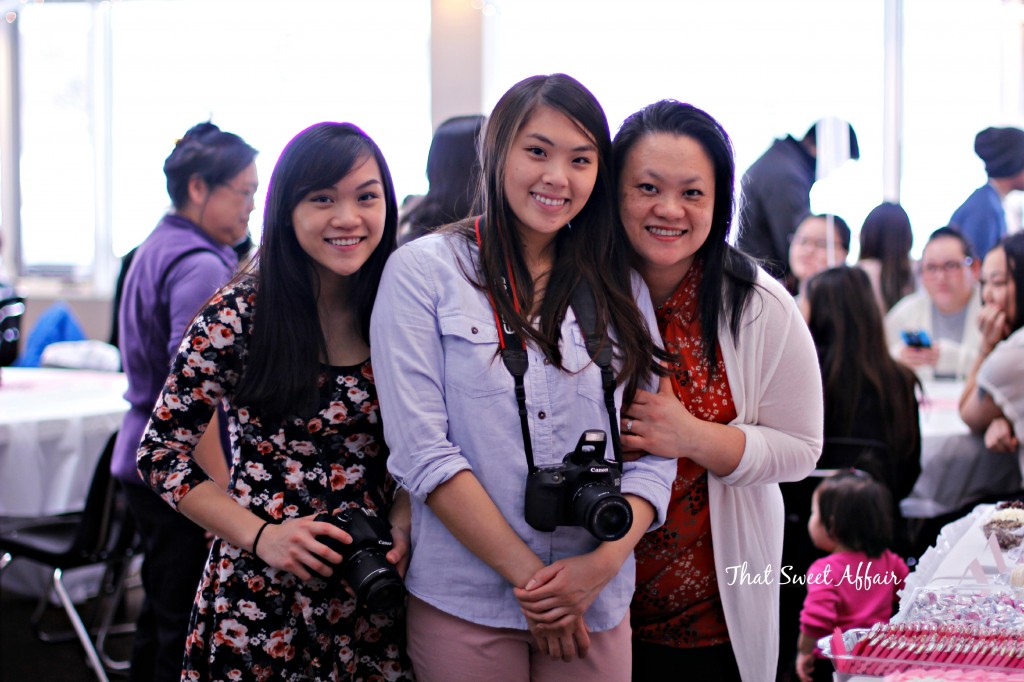 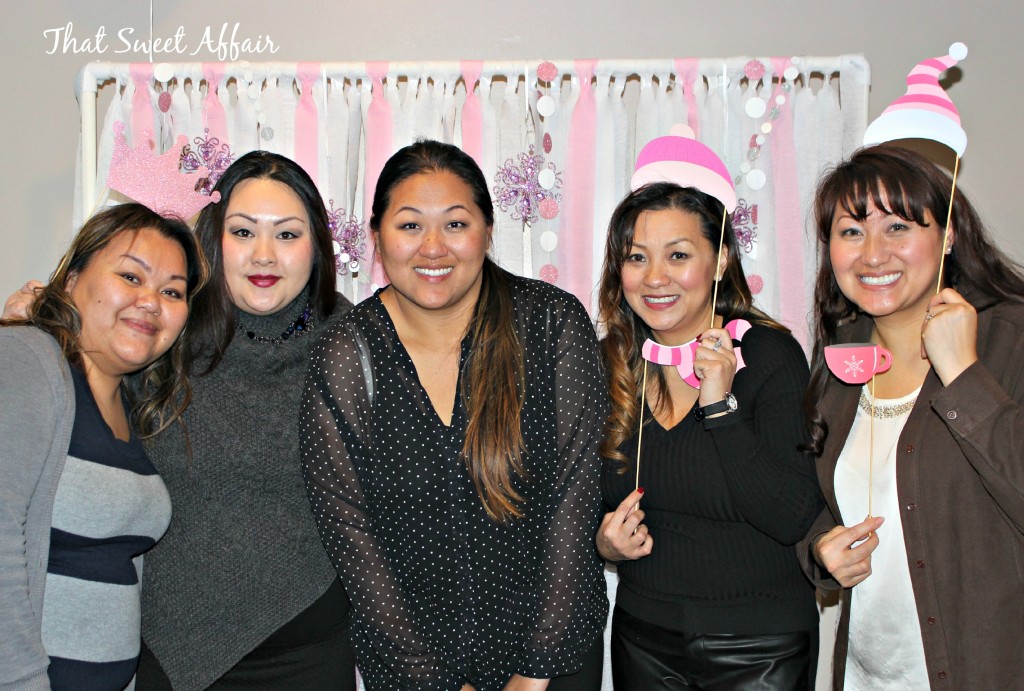 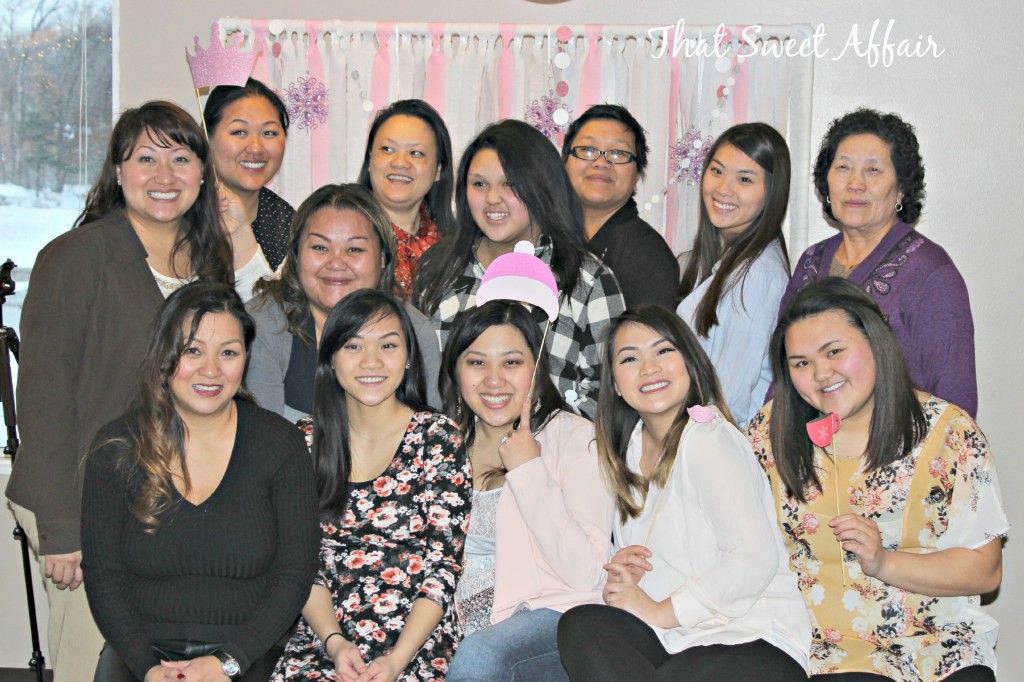 It has been a while since my last blog post considering that one of my goals this new year was to write more blog posts! I can’t make any excuses except that life has been hectic! Let’s see what has happened since my last post.  My sister had her baby girl! I am such a proud auntie!

Saving the best news for last, I turned 31 last week!!! I’ve never been one who got too excited about my birthdays considering that I am a party planner.  I don’t know, I’ve never liked being the center of attention but I don’t mind making you the center of attention (shameless plug)! Hahaha! It could be that while growing up we never celebrated our birthdays.  I don’t think it was because that my parents didn’t care.  I think it was more of the fact that my parents are immigrants and celebrating birthdays, the tooth fairy and all the great American traditions were not part of the culture that they grew up with.  Anyways suffice it to say, that I was very disappointed when I wished and wished for money from the tooth fairy and money was not left under  my my pillow!

For the next week or so I am planning Dylan’s birthday party.  It’s so last minute because we weren’t going to do a party and invite friends but I didn’t want him to miss out on these important childhood memories so we changed our minds.  I apologize for this short post! 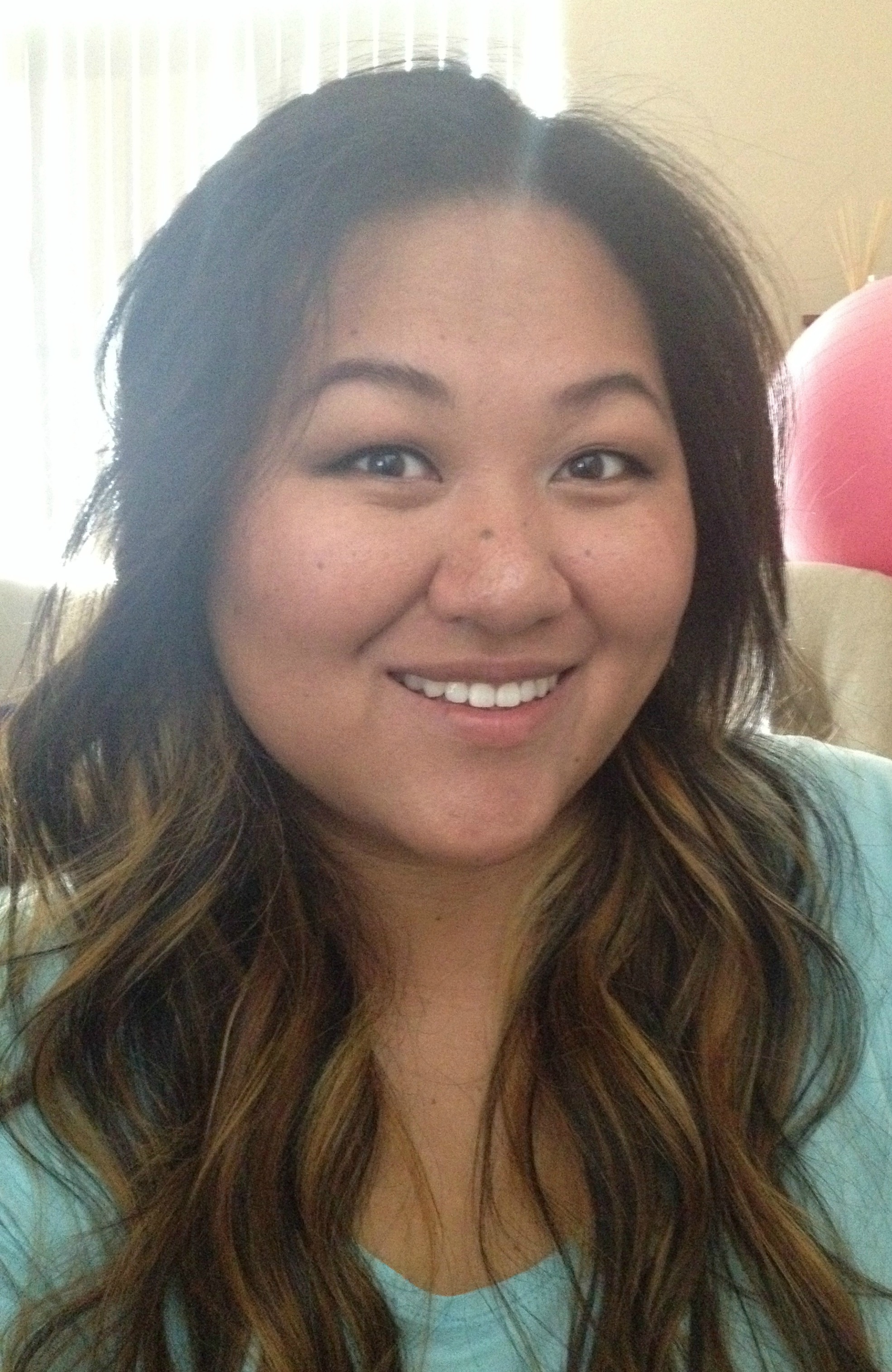